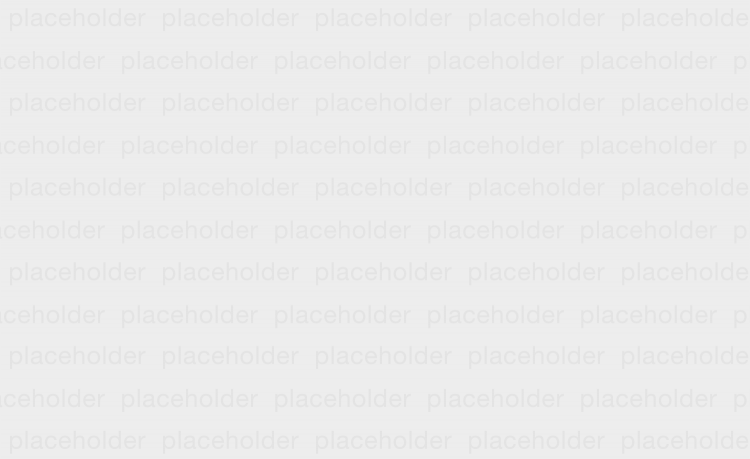 As physicians, we have the unique privilege of meeting and interacting with thousands of people throughout our careers. Every once in a while, though, there are certain patients who really make a lasting impact and forever change us – as caregivers and as human beings. Ed was one of those patients. He also became one of my dearest friends.

Ed, a Korean War veteran, was an amazing man. He was a dedicated father, a devoted spouse, and lived a life that was an example of faith and service to others. I first met him years ago through his daughter. He had moved to my area in order to live near his children and needed a new cardiologist. Fortunately for me, his daughter asked me to take him on as a patient.

Ed had an ischemic cardiomyopathy and suffered from complications of congestive heart failure (CHF). He was fairly well compensated on medical therapy but continued to have worsening CHF. During the course of his illness, we eventually implanted a biventricular ICD and his symptoms improved significantly. As with most patients with CHF, over the years, he began to have more frequent hospitalizations for CHF exacerbations.

Through it all, Ed was always cheerful and never complained – in fact, it was sometimes difficult to monitor his symptoms due to his demeanor. Ed always put others before himself. His wife, suffering from her own chronic illness, was the focus of his final days. He loved her deeply and wanted to be sure that she was comfortable and well cared for.

Men like Ed are few and far between – I was honored to care for him. My professional role as his cardiologist is what provided me with the fortunate opportunity to be a part of his life and develop a relationship with him and his wonderful family. Medicine is best practiced when relationships and tight bonds are formed between doctor and patient.

As I left the chapel where the Catholic Mass celebrating Ed’s life was held, I could only wonder if I would ever have the chance to meet another “Ed.” Many patients are experiencing access issues, and many doctors are spending more time typing and glaring at computer screens. Connections like I had with Ed are becoming harder to form. I fear sometimes that medicine is becoming more about the system than it is about listening and caring for those who suffer from disease.

Ed taught me many things during the time that I cared for him. He taught me humility, kindness, and selflessness. I have never met anyone quite like him. Most importantly, he taught me the value of relationships and time. Even in death, he inspires me to be more to each of my patients. Ed never stopped caring for others; he never wavered in his commitments to his God, his wife, and his children. It is my hope that I can stand firm and continue to fight for my patients and their right to receive exceptional care. That is how Ed would see it – of that I am sure.